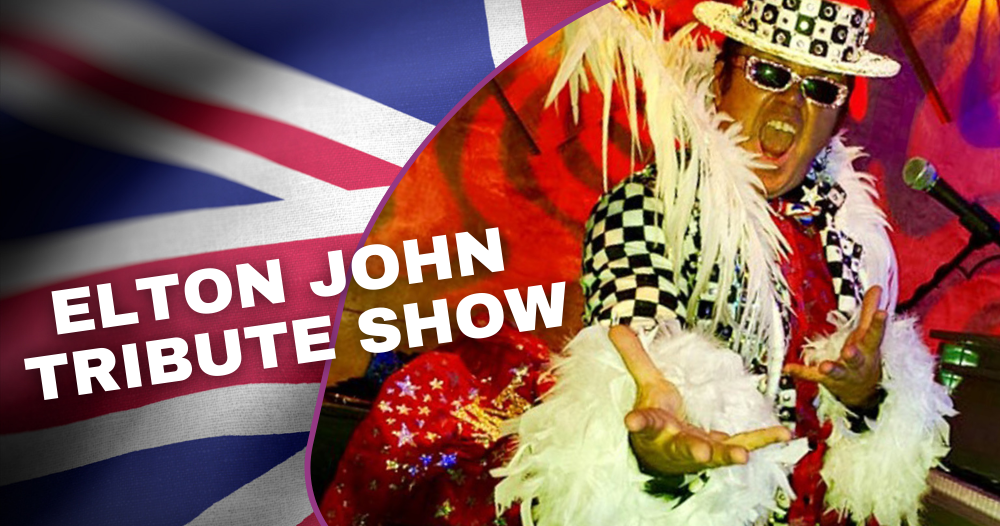 Whether you are a longtime fan of Elton John’s iconic music or just want to share your favorite tunes with the latest generation, this musical production is certain to impress and delight. Music lovers of all ages will enjoy the classic hits of this memorable performer and be amazed by the talents of the show’s star, impressionist Bill Connors.

As Connors takes to the stage, he can authentically emulate the sounds and songs of Elton John to the point that you may even believe Elton is on stage himself! The show features some of the best songs, from ‘Your Song’ to ‘Tiny Dancer’ and ‘Rocket Man’. Every tune comes to life with colorful costuming and authentic impersonation. Combining the best voice inflections, nuances, and even body language and mannerisms, Connors can bring the best Elton John tribute to Myrtle Beach.

For over 15 years and more than 3000 performances as a professional vocalist/pianist Bill Connors has perfected the art of portraying Sir Elton John. Every mannerism, voice inflection and nuance has been carefully studied and recreated. Bill also has what can’t be learned by impersonators: an uncanny resemblance to Captain Fantastic.

Now you can see him at GTS Theatre! This one-of-a-kind concert includes the costumes, the color, the fabulous showmanship, time tested hit songs and it’s all captured by Bill, making this the perfect show for any Elton enthusiast.

American Elton aka Bill Connors has portrayed the Rocket Man from Hawaii to England, San Francisco to Florida. Featured on America’s Got Talent and currently in ‘the Greatest Piano Men’ show in Vegas and a former artist from Legends in Concert.

This 1 hour 45 minute performance will be one of your greatest memories in Myrtle Beach. Bill will take you through Elton Johns entire career from the very first song to today’s chart topping hits.

“I cannot remember when I had so much fun”
This was absolutely awesome. I am so glad we were able to see this memorable show. We knew the words to every song. We sang and danced and locked arms with people sitting next to us and reminisced. I saw y brother throw his head back an laugh out loud-the highlight of the evening for me. I am celebrating an august birthday and was in the group brought up front for the singing happy birthday moment. It was very special. I cannot remember when i had so much fun and it wad apparent that everyone in the room was having the same experience.
Tip: This musical show should be advertised more. I been to mb every year for at least 10 years and never new about this theater. Please get some info in the hotels and resorts so folks will know about this show. I learned of this by a co-corker who had just been to the show. Now i’m telling everyone about it. 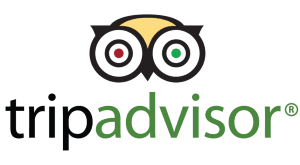 Buy Now
Note: This discount is only available ONLINE! All Seating is assigned come first ordered. The earlier you book your tickets the better the seats you will have.

Always arrive to GTS Theatre at least 20 minutes prior to showtime. Late Arrivals are NOT seated until intermission time.